Write us if you any questions?

Excellent team of IELTS Trainers and Visa Consultants. No need to go anywhere for IELTS and Visa Services in Ambala. Expert is the Best !!

Popular events like the Football World Cup and other international sporting occasions are essential in easing international tension and releasing patriotic emotions in a safe way. 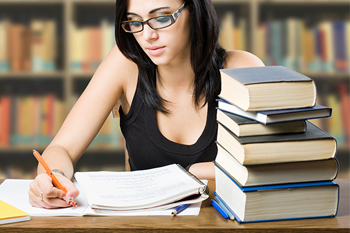 Every four years, the whole world stops to watch international sporting events such as the Olympics and the Football World Cup in which athletes show their best performance to make their country proud. These sporting occasions have proved to be helpful in easing international tension in difficult times when powerful leaders were trying to control the world’s economy and other governments were fighting over the land.

The Olympic Games are one of the best examples which prove how sporting events can bring nations together, at least temporarily. From the ancient History, when Greeks and Romans would interrupt battles to participate in the games, to the more recent international disputes, when athletes from Palestine and Israel would forget their differences, compete peacefully and even embrace each other after an event. Moreover, these popular events have called the world’s attention to the terrible consequences of wars; thus some leaders have tried to reach agreements to end their disputes and live peacefully.

Similarly, international sporting events show benefits in some developing countries which live in a daily internal civil war. For example, Brazil has a high rate of unemployment, lack of education, hunger, crime, poverty, and corruption which leads to an immense embarrassment of being Brazilian and a low self-esteem. However, when the Football World Cup starts, the Brazilian squad, which is considered the best team in the world, provokes an amazing feeling of pride in their country. Most people seem to forget all their problems and even the criminal activity decreases. They paint roads with the national colors, wear the Brazilian team shirts and buy national flags. Moreover, the competition brings families and neighbors together and even rival gangs watch the games and celebrate peacefully.

In some countries the average weight of people is increasing and their levels of health and fitness are decreasing.

What do you think are the causes of these problems and what measures could be taken to solve them? 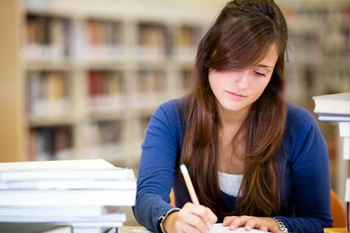 It is a fact that in some countries, the average weight of the citizens is shooting up while their fitness and health conditions are worsening. In my view, this is mainly because of the food habits and modern lifestyle they follow. In this essay, I will examine these two factors and then propose a viable solution.

One of the foremost reasons for obesity is the consumption of unhealthy foods. Many people started to follow western food habits and eventually ended up eating high-fat content foods like pizza and burger. Regular consumption of these fat-rich foods will increase a person’s weight in a short span of time.

In addition to that, nowadays, more and more people are living a sedentary lifestyle. They do not dedicate any time to do any kind of physical activity. As a result, they lose their resistance power. If this lifestyle continues then people will fall ill more frequently and lose their health permanently.

It is necessary that the government takes steps to open many sports complexes and fitness studios near residential communities. Most of the people who do not want to travel far to go to a sports center will be ready to use one if it is available nearby. In a study conducted by a popular newspaper, 90% of the respondents said that they are willing to use the gym or any physical activity centers if they are within 3-kilometer radius.

To conclude, encouraging people to do more physical activities will not only improve their fitness and overall health but also help people to shed their weight

The advantages provided by English as a ‘global language’ will continue to outweigh the disadvantages. To what extent do you agree with the statement? 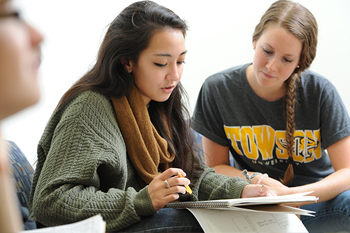 English has become the default global language. Someone who speaks English can travel all over the world without experiencing any difficulties. English is also the language of business and science. Therefore, I agree with the argument that the merits contributed by English as a world language will continue to outweigh the drawbacks.

There are compelling reasons to learn English. The primary benefit is that English has been widely used for communication purpose ever since the days of imperialism. For instance, a tourist usually uses English for a plethora of purposes such as asking for directions, buying food and so on. In addition, English is the preferred language for conflict resolution around the world. Moreover, scientific education is mainly imparted in English. For example, almost all journal articles and conference papers are in English. Therefore, these merits vindicate the importance of the English language.

However, there are some disadvantages to using English as a world language. First of all, it is not easy for non-native English learners to become fluent in reading, writing or speaking English. Furthermore, people in some countries find learning English to be extremely difficult because of burgeoned differences in written expression. For example, each symbol is a word in the Chinese language, hence learning English may be an arduous task for the Chinese people. Consequently, people from non-English speaking nations have to learn English as a second language in addition to their native language. But none of these are valid excuses for not learning English because someone who speaks English has a clear advantage over someone who doesn’t speak English.

Having considered a range of arguments, I have drawn the conclusion that the merits provided by English as a global language outweigh the drawbacks. English is widely used for communication among people and even for conflict resolution. Scientific study is also conducted using the English language.

Each year, the crime rate increases.

What are the causes of crime and what could be done to prevent this rise in criminal activity? 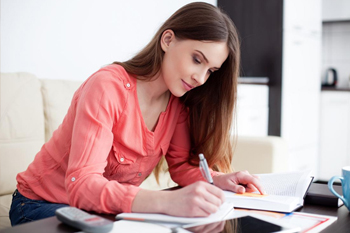 Statistical studies over the last decade have shown an invariable increase in crime rates due to various reasons. This essay will dive into the causes of crime and suggest remedies to mitigate the rise in criminal activities

Rapid urbanization has caused the migration of the rural population to urban areas in search of greener pastures all over the world. This increase in competition for housing, employment, and other necessities has led to a precarious situation in larger cities. Rising unemployment and discontent amongst the people due to socio-economic reasons manifest in different ways.

Crimes committed by the youth can be attributed to illiteracy, peer pressure or circumstances. Rising cost of living and disparity between the rich and the poor are also leading causes of crime in cities. Sometimes, the media also glorifies crime. Teenagers who watch such programmes often arrive at the conclusion that it is ‘cool’ to get involved in anti-social or criminal activities.

Even in such a grim situation, there are plenty of actions that can be taken to curtail rising crime rates. The governing bodies must help create employment opportunities for youth in rural areas and help them develop the economy. Entrepreneurs in cities should be entrusted with the task of creating job opportunities for the youth. Primary education should be made compulsory across the nation so as to discourage the young from diverting towards crimes. To contain anti-social situations, the government should award stringent punishments to criminals. In addition, providing subsidies to people living under poverty levels would help provide sustenance.

To sum it up, even though countries have seen a surge in crimes year after year due to various reasons, there are solutions that can prove beneficial. Good governance combined with responsible acts from citizens can help eradicate crimes from the face of earth.

The use of mobile phones in public places is as antisocial a smoking. Smoking is banned in certain places, so mobile phones should be banned in the same way. To what extent do you agree or disagree? 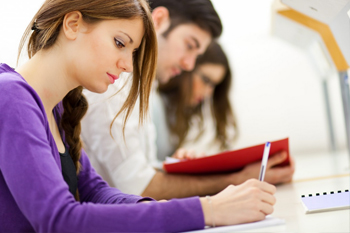 here are several detriments to mobile phone usage at public places. Firstly, mobile phones radiations can cause damage to the brain and the heart of the user. Secondly, the ringtones and the speaking on the phone make disturbances in public transport, parks, and cinemas. Finally, mobile phone thefts have become a growing crime in crowded places. It is evident that because of the public use of mobile phones, many people lose their expensive handsets and also become mentally disturbed.

There are many more reasons to restrict the use of mobile phones in public places. In places like hospitals, libraries, and devotional centers mobile phones cause a great deal of distraction. In schools and universities, students can send messages, videos, and music on cellular phones while the teacher teaches the lessons in the classrooms. There is yet another argument for banning mobile phones from public places. Some perverts take obscene pictures or videos from beaches, playgrounds or swimming pools on their mobile phones.

In conclusion, mobile phones are certainly a great innovation, but they are also a distraction and a nuisance and therefore, in my opinion, they should be banned from public places.

Fill the form. Get reply within 2 hours.